COVID-19 Vaccines: How Were They Developed So Quickly? 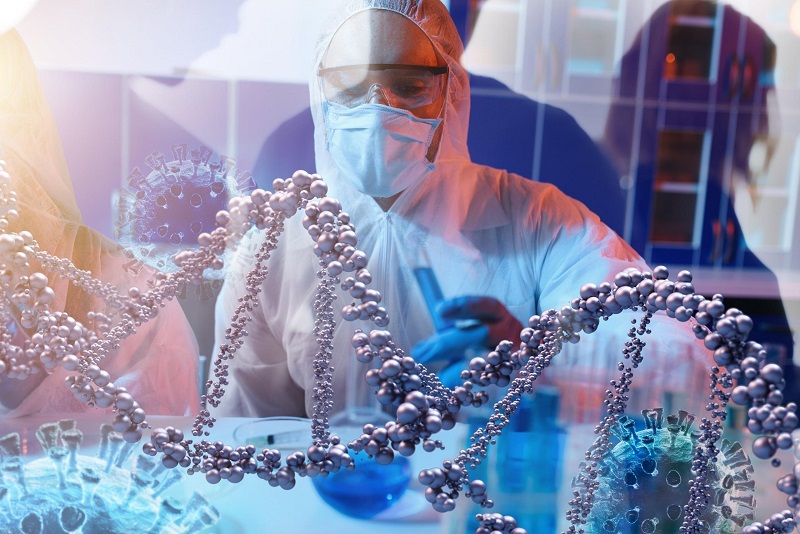 Some people who remain hesitant about getting inoculated against COVID-19 argue that their actions are justified because of the speed at which the vaccines were created and made available to the public. They claim scientists, pharmaceutical companies, and government agencies may have cut corners in order to develop, approve, and distribute vaccines at such a rapid pace. After all, SARS-CoV-2 was initially detected in Wuhan, China back in December 2019. Fast forward to December 11, 2020, and the Food and Drug Administration (FDA) had already granted Pfizer an emergency use authorization for its COVID vaccine.

How was that possible when the mumps vaccine – which was developed in record time – took four years before it hit the market back in the ‘60s?

The short answer to the question, of course, lies in the fact that we are living in different times – and we’re seeing an increase in scientific expertise and collaboration across the world like never before.

Unlike the mumps vaccine, which was invented by Merck researcher Dr. Maurice Hilleman four years after taking swab samples from his daughter’s throat, scientists this time around did not have to start from scratch.

“Research on these viruses established the importance of the viral spike (S) protein in viral attachment, fusion, and entry, and [it] identified the S proteins as a target for the development of antibody therapies and vaccines.”

“From a technology perspective, what’s really interesting is in late January [2020], we were able to [detect the genome sequence of COVID] and put it on the internet, and researchers around the world had access to it, and that is unprecedented.”

In a December 18, 2020 article published by Nature, we learn that “large sums… (from public funders and private philanthropists” went straight to vaccine manufacturers in the hopes of helping combat the pandemic.

Meanwhile, Peter Hotez, virologist at Baylor College of Medicine, added that the US Operation Warp Speed’s $10 billion investment for vaccine development was “the largest government stimulus package the pharma companies have ever seen.”

In return, the companies “could do preclinical and phase I, II and III trials, as well as manufacturing, in parallel instead of sequentially”, according to Rino Rappuoli, chief scientist at GlaxoSmithKline’s vaccine division in Siena, Italy.

Undoubtedly, countries have seen the importance of investing in scientific research after the disease severely affected the economy during the early months of the pandemic.

No corners have been cut

“Many different public organizations and private companies have worked together to make COVID-19 vaccines available to the public,” the official Centers for Disease Control and Prevention (CDC) website assures us. “While COVID-19 vaccines were developed rapidly, all steps have been taken to ensure their safety and effectiveness.”

So yes, COVID-19 vaccines are safe and efficacious

In addition to observing basic health protocols (such as physical distancing and wearing of masks), the World Health Organization continues to emphasize that vaccines “save millions of lives each year.” The CDC likewise reminds people that COVID-19 vaccines are “effective at preventing infection, serious illness, and death.” While it is still possible for vaccinated people to be infected, “they tend to be less severe than in people who are unvaccinated. 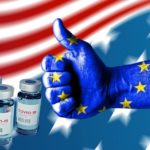 Breaking Down the Three Approved Covid-19 Vaccines in the United States Prev post
What’s Keeping Others From Getting a COVID-19 Vaccine? Next post 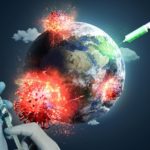