What Are the Essential Things You Must Know to Understand DNA Testing? 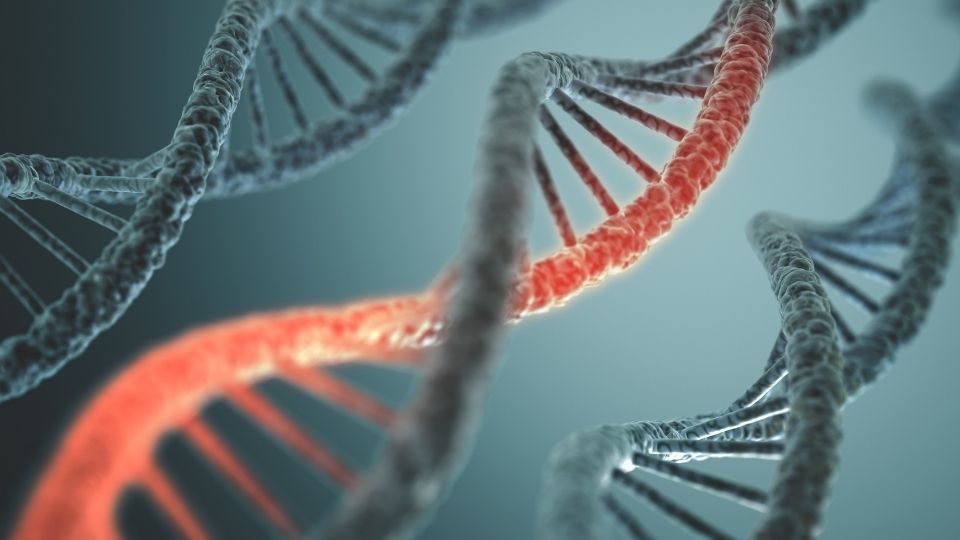 On October 27, 2021, Science Advances published a study on how genetic or DNA testing was used to establish the familial relationship between the historical leader of the Hunkpapa Lakota Sioux, Tatanka Iyotake (Sitting Bull) and Ernie LaPointe. The findings conclude that LaPointe is indeed Sitting Bull’s great-grandson and may now have the right to move Sitting Bull’s remains from their current burial site to a place with more cultural relevance to the great leader.

But aside from resolving these issues, the study has also opened doors for expanding the scope of genealogical research. The scientists note that their study may be the first in the field that used a scarce amount of ancient DNA to help confirm the relationship between a contemporary and a historical individual.

However, before we delve into the endless possibilities that this breakthrough has brought us, let’s go back and try to understand what genetics is.

The Roots of Genetics

Using the textbook definition, genetics is a branch of biology that studies the DNA of all living organisms – humans, animals, and plants alike. It also looks into how the DNA makes itself known through our genes until these genes get inherited by our offspring. It may be a relatively new science, but it has a long, deep-rooted history.

Its beginnings can be traced back to as early as the 4th Century B.C. when Aristotle wrote about animals and their origin as well as his observations about their relatedness. However, it took 19 centuries for the field to experience its much-needed breakthrough thanks to Charles Darwin’s theory of evolution and Gregor Mendel’s work on heredity, which earned Mendel the title ‘Father of Genetics’.

However, despite Mendel’s efforts, almost no one knew about it until it was rediscovered in 1900. At this point, the study of genetics became unstoppable. Starting with the Chromosomal Theory of Inheritance, scientists explored linkage, genetic mapping, maternal inheritance, the principle of genetic equilibrium, and the theory of quantitative traits and genetics.

There were still a lot of things to prove during that period. Fortunately, continuous efforts took place to the point that it was established that DNA is indeed a genetic material and its structure has been defined. We have come so far that our experts are now using genetics to personalize medicine, diagnose health problems, identify potential disorders, and trace ancestors from centuries back through DNA testing.

DNA testing or genetic testing is a method done to look deeply into our DNA and its chemical components. It also checks our chromosomes and proteins. It can tell if there were any changes or mutations in our genetic makeup. This can help determine possible health problems in the future, allowing us to seek prevention or prepare ourselves for treatment as early as possible. In addition, it can predict the possibility of us passing this disorder on to our descendants.

There are different DNA tests that are conducted to identify various health risks:

Another Kind of DNA Test

Aside from the DNA tests that help people in terms of their health, another type of genetic testing focuses on tracking a person’s lineage. Moreover, it can trace a family’s geographical origins and their relationships with one another. This is the genetic testing used in the case of the historical leader Sitting Bull and his great-grandson Ernie LaPointe.

Genetic genealogy – or, basically, genetic ancestry testing – allows people to learn about their family history. It uses basic DNA testing with historical as well as genealogical records. It was made available commercially 21 years ago. Since then, a lot of people have made use of it thanks to its accessibility in terms of price and availability.

Like the DNA testing used for identifying possible medical conditions in a person, genetic genealogy also has different methods:

Limitations and Future of DNA Testing

Despite all its developments, DNA testing still has its limitations and risks. Understanding DNA testing means knowing these drawbacks.

DNA testing cannot always provide complete details about our inherited health conditions. It can’t tell us whether or not we’re really going to get it or how severe it will be. Moreover, this technology can cause certain emotional issues like depression, anger, or anxiety. Keep in mind, DNA testing unearths a lot of secrets. So, taking a DNA test and waiting for its result may lead to tension among family members.

As for genetic genealogy, it can hit dead ends as we go deeper into our family history since there will be fewer DNA sequences that will match. This is because the genetic fingerprint found in our chromosomal data will be diluted as we trace further. In order to continue, more family members and relatives should be tested to connect to the rest of our ancestral lineages.

There are also cases wherein samples from people who have lived a long time ago have been degraded already. This is what experts had to deal with in the case of Sitting Bull and his great-grandson. Scientists had to find another way to confirm the familial connection. The result is a new method that can look for autosomal or non-sex-specific DNA, which they used to compare with Sitting Bull’s living relatives.

The knowledge of genetics is still far from complete. However, new studies are finding ways to overcome these limitations. 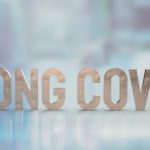 Long COVID: What Is It and How Does It Affect Those Who Experience It? Prev post
COVID-19 Test Comparison: What You Need To Know About Different Types Of Covid Testing Next post 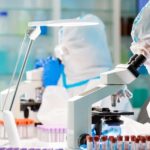