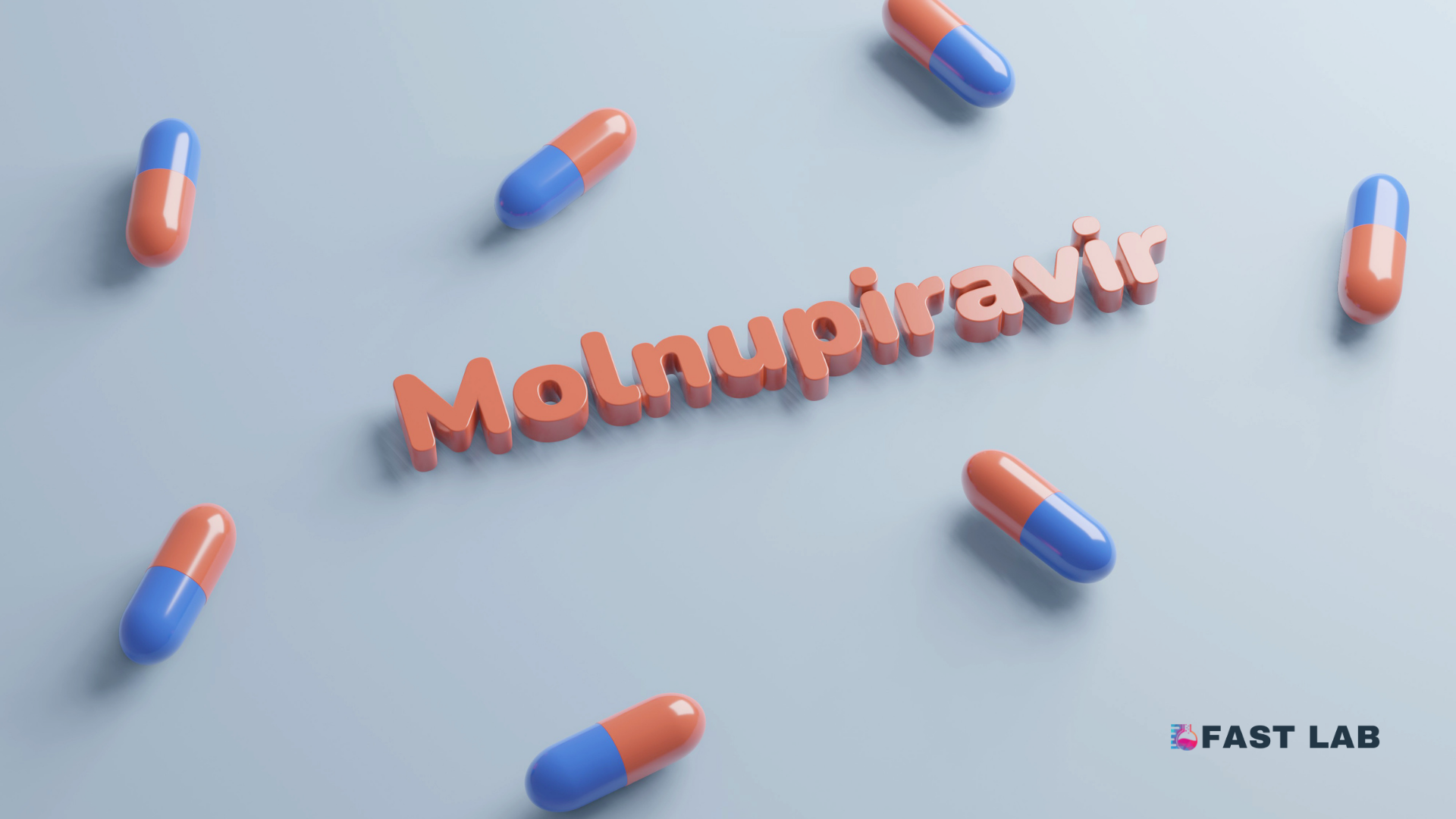 In a press release dated October 11, 2021, American pharmaceutical company Merck has announced it has formally submitted an Emergency Use Authorization (EUA) application to the US Food and Drug Administration (FDA) for molnupiravir, which is being touted as a possible Covid game changer.

Apparently, the new drug will be the first oral antiviral treatment against Covid-19. If proven effective, it can purportedly decrease Covid-19 hospitalizations and deaths by half.

The medicine, which comes in capsule form, has passed its Phase 3 clinical trials involving over 700 adult Covid-19 patients who either received molnupiravir or placebo. In fact, the clinical trial has been stopped earlier than planned due to positive results.

All the participants were unvaccinated and exhibited mild-to-moderate Covid-19 symptoms. The company is working closely with Ridgeback Biotherapeutics in developing the drug.

How it actually works

Dr. Albert Shaw, an infectious diseases specialist for Yale Medicine, described the potential Covid game changer as “a pill your physician could write a prescription for, that you could pick up in a drugstore.” It is, therefore, different compared with remdesivir which is administered intravenously or by injection.

According to Dr. Shaw’s explanation, the drug prevents coronavirus from reproducing and that taking it “results in many mutations, or changes in the RNA genetic code, introduced into the viral RNA,” he said. “And when this RNA is translated into viral proteins, these proteins contain too many mutations for the virus to function.”

Another Yale infectious diseases specialist, Dr. Jaimie Meyer, specified that the pill aims to “prevent severe illness and death in people who are infected with mild-to-moderate COVID, but who are not yet hospitalized.”

Merck, on the other hand, emphasized that the drug is also effective even against Delta and other variants of the virus.

Not the same as ivermectin

An unsubstantiated viral Facebook post has recently circulated on social media claiming that Merck is simply “repackaging the ‘horse drug’ and making it more expensive.” However, this theory has since been debunked by USA Today.

In an article, the news source clarified that molnupiravir and ivermectin are “not the same drug.”

The need to “move with unprecedented urgency”

As of this writing, data from the trial have yet to be peer-reviewed. Still, a preprint article published online by the National Center for Biotechnology Information has mentioned that “easily distributed oral antivirals” are crucial to “treat coronavirus disease-2019 (COVID-19), prevent progression to severe illness, and block transmission of severe acute respiratory syndrome coronavirus 2 (SARS-CoV-2).

“The extraordinary impact of this pandemic demands that we move with unprecedented urgency, and that is what our teams have done by submitting this application for molnupiravir to the FDA within 10 days of receiving the data,” said Robert Davis, CEO and President of Merck.

In addition, Ridgeback chief executive officer Wendy Holman said that she hopes the Covid game changer can make a “profound impact in controlling the pandemic.”

Meanwhile, the US government has previously confirmed that it has signed an agreement with the pharmaceutical giant to purchase 1.7 million treatment courses of molnupiravir for the price of $1.2 billion.

White House chief medical advisor Dr. Anthony Fauci has declared that the FDA will prioritize the review of molnupiravir.

“You’ve got to make sure you give the FDA time to very carefully go over the data and make the kind of determinations for emergency use authorization,” Fauci told the media. “I can’t predict when it will be, but I can tell you one thing: They will do it as quickly as they possibly can.”

Merck has stated that they are aiming to produce 10 million treatment courses “by the end of 2021” and that they will collaborate with generic drug manufacturers to make the medicine accessible to poor nations.

At approximately $700 per treatment course, molnupiravir is priced cheaper compared to remdesivir. It may however still be considered expensive by some countries. As a solution, Merck has promised that they have signed licensing agreements with five manufacturers from India to help keep the price affordable for low- and mid-income countries.

Another matter of concern is that while no serious side effects among participants have been reported during the clinical trial, Yale’s Dr. Meyer drew attention to this fact:

“In the trial, not only did they exclude women who were pregnant, breastfeeding, or anticipating becoming pregnant, but they also told the men enrolled in the trial that they couldn’t have unprotected sex with women for a week after they were done with their medication.”

This, she said, needs to be addressed right away if the drug will be made available to the public.

Furthermore, experts likewise want to make it clear that even if it gets FDA approval, molnupiravir is not intended as a substitute for getting vaccinated.

“Some people might say, ‘I’m not getting vaccinated because I’ll have access to these medications’ — to this pill or to remdesivir or other treatments,” added Dr. Meyer. “But you can’t trade one for the other. If you haven’t done so already, the most important thing is still to get the vaccine.”

While the introduction of a Covid game changer is a welcome development for the whole world, the fact remains that early testing will still continue to be necessary for the goal of containing the pandemic.

Asked about the value of testing, the first Assistant Director of Antimicrobial Resistance at the World Health Organization, Dr. Hanan Balkhy, said:

“There are several aspects of that. The first one is to identify whether a person has the disease or not. And that’s important to be able to provide therapy, treatment, but also to specify who we need to go and test further on the contacts of that specific person. So that’s a big value to address the pandemic. When we talk about the value of antibody testing, they become very important to know whether the person was exposed in the past. And, when you hear about understanding the immunity of the population, if you will, that is done through antibody testing.”

“Testing is still an indicator of where the disease is and where it is going. We’re just now beginning to get our hands around this outbreak that we’ve been chasing since the beginning, and if we let our guard down now, it will escape us.” 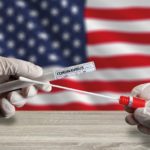 How Regular COVID-19 Testing Can Help Schools Stay Open In NYC Prev post
COVID-19 by the Numbers: What You Need to Know About The Coronavirus in the U.S. Next post 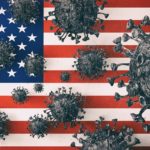