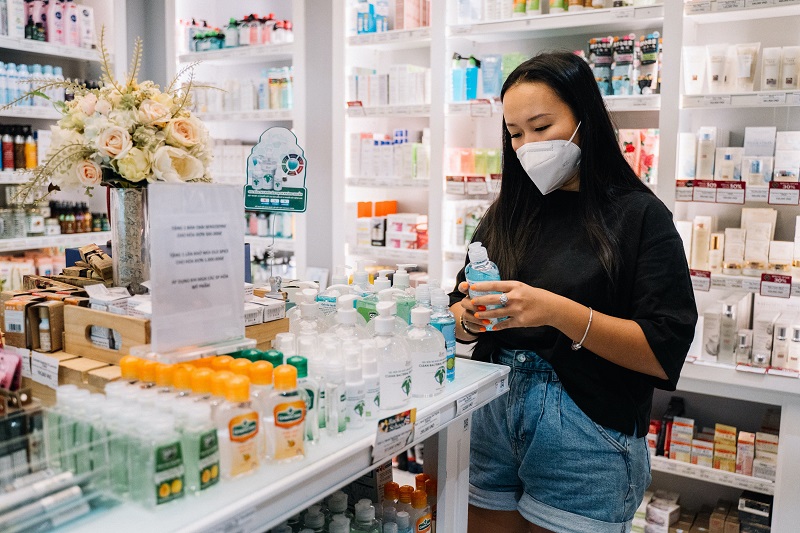 Objective: To estimate the prevalence of polypharmacy among Australians aged 70 years or more, 2006–2017.

Design, setting and participants: Analysis of a random 10% sample of Pharmaceutical Benefits Scheme (PBS) data for people aged 70 or more who were dispensed PBS‐listed medicines between 1 January 2006 and 31 December 2017.

Main outcome measures: Prevalence of continuous polypharmacy (five or more unique medicines dispensed during both 1 April – 30 June and 1 October – 31 December during a calendar year) among older Australians, and therefore the estimated number of individuals affected in 2017; changes in prevalence of continuous polypharmacy among older concessional beneficiaries, 2006–2017.

Conclusions: The prevalence of polypharmacy among older Australians is comparatively high, affecting almost a million older people, and therefore the number is increasing because the population ages. Our estimates are probably low, as we couldn’t take over‐the‐counter or complementary medicines or private prescriptions under consideration . Polypharmacy are often appropriate, but there’s substantial evidence for its potential harm and therefore the importance of rationalizing unnecessary medicines, particularly in older people. 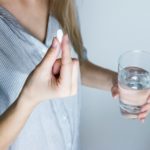 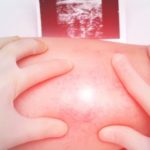