The Rise & Fall Of COVID-19 In NYC – What Went Wrong, What Went Right 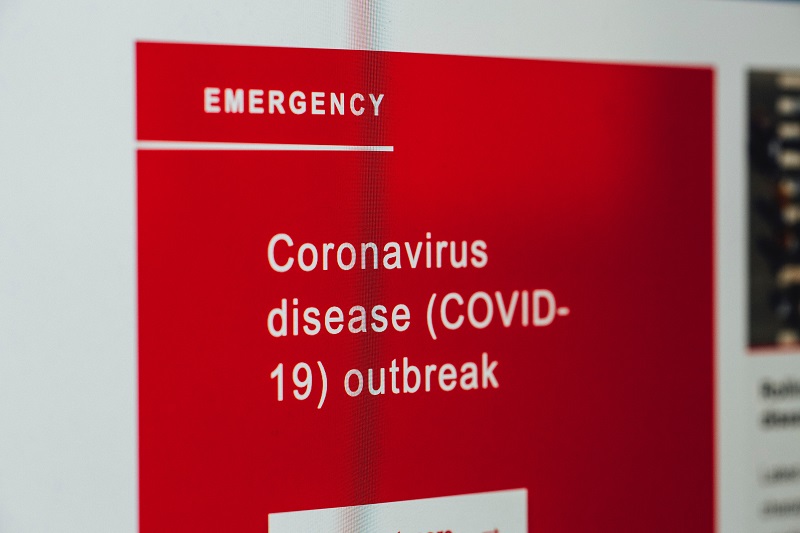 Hindsight can be highly illuminating – and a look back on the early days of the global pandemic is a fascinating exercise, considering everything that we now know.

Here we revisit the response to the crisis in New York City – a cautionary tale if ever there was one:

On March 1, 2020, New York City announced the state’s first positive case of coronavirus. According to authorities, the unnamed 39-year-old woman contracted the dreaded disease after a trip to Iran. She ended up getting isolated in her Manhattan home.

“From the beginning, we have said it was a matter of when, not if there would be a positive case of coronavirus in New York,” admitted Mayor Bill de Blasio. “Now our first case has been confirmed.”

“The patient has respiratory symptoms, but is not in serious condition,” said Governor Andrew M. Cuomo in a Twitter statement posted on Sunday. “There is no reason for undue anxiety—the general risk remains low in NY,” Cuomo also assured the public.

The following day, Gov. Cuomo held a press briefing and announced they were “coordinating with private hospitals, private labs, around the state” to conduct testing among residents. The goal was to do at least 1,000 tests per day.

By March 7, 2020 the number of positive novel coronavirus cases in New York City had already climbed to 11 and the state had reported a total of 89 cases. Over 400 infections and at least 19 deaths had been recorded across the country at that point.

Cuomo responded to the rapid increase by declaring a state of emergency.

“As we continue to provide essential updates and encourage people to act upon the facts on coronavirus instead of the hype, I have officially done a declaration of emergency which gives us certain powers to help local health departments that are very stressed,” said the governor.

“If you take the subway and you are able to wait for a less packed train, please do,” added Mayor de Blasio. “If you have the option of walking or biking, please do. Buses can be crowded too, but less than subways, so please use these if you can.”

“The spread of COVID-19 within our Nation’s communities threatens to strain our Nation’s healthcare systems. As of March 12, 2020, 1,645 people from 47 States have been infected with the virus that causes COVID-19.”

The City That ‘Never Sleeps’ Starts Shutting Down

On March 16, de Blasio announced that city officials were looking at possible solutions as cases continued to increase in New York. “Stay home as much as you can,” the mayor said. “That guidance might get a lot sharper at any point.”

Although Cuomo had earlier banned events and gatherings of over 500 people in the state, he directly opposed the idea of a full lockdown, suggesting that it “cannot happen legally.”

“No city in this state can quarantine itself without state approval and I have no interest whatsoever, and no plan whatsoever, to quarantine any city,” he insisted.

This is despite the fact that the city had already announced the closure of public schools, along with bars and restaurants in an attempt to control the outbreak.

By March 20, Cuomo issued an order asking all non-essential businesses in the state to shut down. “We’re all in quarantine now,” he said in a media interview. “Think about it. We’re all in various levels of quarantine.”

On March 30, the state of New York reported that the deadly virus had already claimed over 1,000 lives.

Daniel A. Nigro, Commissioner of the New York City Fire Department, said that 911 calls had dramatically increased – to the point that city ambulances were receiving almost 6,000 calls per day.

“This is unprecedented,” lamented Mayor de Blasio. “We have never seen our EMS system get this many calls – ever.”

Wearing Of Masks In Public

Following a study by the Centers for Disease Control and Prevention (CDC) that said “presymptomatic or asymptomatic transmission” was making contact tracing more challenging, de Blasio suggested that citizens should start wearing non-medical masks in public.

“You can create a face covering with anything you have at home right now, a piece of cloth,” the mayor said in an April 3 report. “You can create your own version, you can be creative… That’s what we want you to do. Something homemade, not something professional.”

However, Dr. Howard Zucker, the state’s health commissioner, countered that there wasn’t sufficient proof to suggest that masks would be effective.

“There is no clear evidence to suggest that face masks, whether made out of cloth or even the general public using face masks, but we are continuing to look at the data all the time that is coming in and we are examining that right now,” he commented.

By April 15, Gov. Cuomo started to impose stricter measures regarding the wearing of masks, especially when observing social distancing was not possible.

“Another part of getting to the new normal is continuing to stop the spread of the virus, and to do that I am issuing an Executive Order that says all people in public must wear a mask or face covering,” he announced.

On May 29, 2020, Mayor de Blasio was heavily criticized for his remarks during his coronavirus briefing with the media. He had suggested that New Yorkers would have to think of their own solutions so they could go to work as the city started reopening.

“There’s not always the chance to help everyone all the time in terms of their transportation needs,” he admitted. “People are going to have to improvise.”

“Leaving people to ‘improvise’ will mean the wealthy insulate themselves from transit mismanagement by driving while the poor get stuck on traffic-clogged buses.”

Two days earlier, the United States reported a Covid-19 death toll of over 100,000 across the country. The CDC described the grim milestone as “a sobering development and a heart-breaking reminder of the horrible toll of this unprecedented pandemic.”

NYC Health Commissioner Dr. Oxiris Barbot made headlines on August 4 after resigning from her position with “deep disappointment” over how de Blasio’s administration handled the pandemic.

“Our experts are world-renowned for their epidemiology, surveillance, and response work. The city would be well served by having them at the strategic center of the response, not in the background.”

She also remarked, “The Health Department’s incomparable disease control expertise was not used to the degree it could have been.”

Back To School Time?

By September 29, public schools opened their doors to welcome their students back. “It is happening, school is back in New York City,” declared de Blasio.

NYC schools had switched to remote learning in March 2020. On November 19, however, NYC schools had to revert back to all-remote learning due to a spike in Covid cases. “New York City has hit (the positive testing rate threshold of) 3.0% and as a result we do need to close our schools for the coming days,” the mayor said.

“Not only do we have the lowest COVID positivity rate in the United States of America, we have hit 70 percent vaccination ahead of schedule… We’re no longer just surviving – we’re thriving. The state mandates that have proven right and brought us through this pandemic are relaxed as of today, effective immediately.” 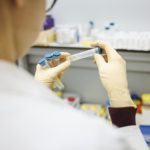 Back To Normality: Why Covid-19 Testing Is The Answer Prev post
The Urgent Need to Detect and Treat Early COVID-19 Infection Next post 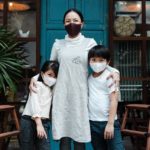