What You Need To Know About Omicron, A New COVID “Variant Of Concern” 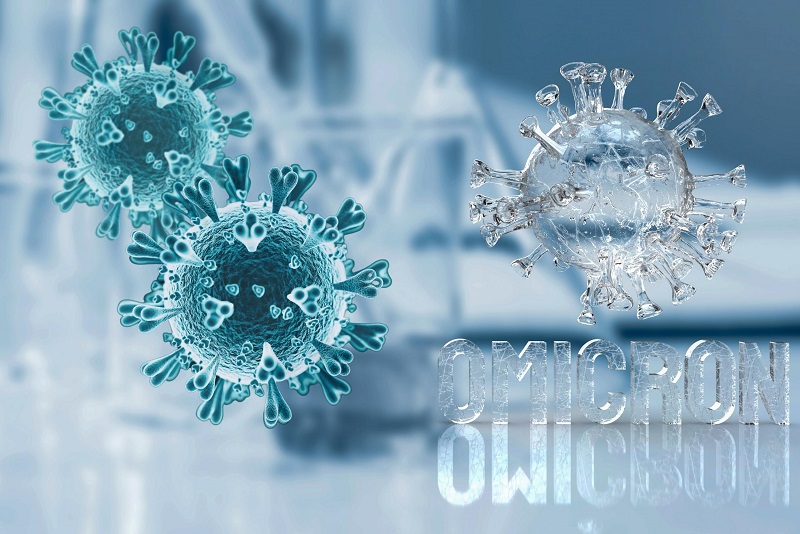 Last November 26, the World Health Organization officially designated variant B.1.1.529 as Omicron. It has been dubbed by WHO as “a variant of concern.”

First detected in South Africa, the new Covid variant was publicly announced by the country’s National Institute of Communicable Diseases (NISD) last November 25 from laboratory samples with dates November 14 to 16.

Soon after Omicron’s discovery, numerous countries started to take precautions by implementing travel restrictions – either by banning flights from South Africa or from all foreign nations altogether.

What is Omicron and should we be worried about it?

At the moment, not much is known about Omicron and it remains unclear whether the new Covid variant is more transmissible than Delta or if it causes more serious effects. Researchers in South Africa and across the globe are currently studying the recently-emerged variant to better understand its potential impact.

According to WHO, it will “take days to several weeks” to know more about Omicron’s severity. The organization also shared:

“Preliminary data suggests that there are increasing rates of hospitalization in South Africa, but this may be due to increasing overall numbers of people becoming infected, rather than a result of a specific infection.”

South African Centre for Epidemic Response and Innovation director Prof. Tulio de Oliveira has pointed out that they noticed an “unusual constellation of mutations,” noting it was “very different” compared with past variants of the virus.

“This variant did surprise us, it has a big jump on evolution [and] many more mutations than we expected,” Prof. de Oliveira admitted.

Meanwhile, South African Medical Association chairperson Dr. Angelique Coetzee said in a media interview that, so far, most of their patients have shown “very, very mild symptoms” and that they have “been able to treat these patients conservatively at home.”

Coetzee likewise added that, at the moment, the country’s healthcare facilities aren’t overwhelmed with patients and that most who have been hospitalized were unvaccinated. The majority of them only experienced mild cough, not loss of smell or taste.

However, these observations are based on a small number of cases and it is still too early for health experts to provide an accurate assessment of risks across all age groups.

As reported in The Guardian, Dr Müge Çevik, a clinician in infectious diseases at the University of St Andrews, said: “All the statements about severity of Omicron – either in the direction of more severe, or milder – are unreliable at this point as they are based on anecdotes or very little data.”

He added: “Even results from the first epidemiological studies will likely be biased as there are major challenges when inferring causality of disease severity with new variants – especially now that many people have acquired immunity, either via vaccination or infection.”

What are some of the known symptoms of Omicron?

Why is it called Omicron?

Since the start of the pandemic, WHO named new COVID variants using the Greek alphabet, such as Alpha, Beta, and so forth. However, observers have noticed that the health organization skipped over two letters from the list – Nu and Xi – and went straight to Omicron.

Officials later explained that this was intentionally done to avoid confusion and stigma. In an emailed statement, a WHO representative told CNN that Nu is “too easily confounded with ‘new’” while XI wasn’t used “because it is a common surname.”

Back in May, WHO explained that they began using Greek letters because scientific names “can be difficult to say and recall, and are prone to misreporting.” They also added that some people “resort to calling variants by the places where they are detected, which is stigmatizing and discriminatory.”

South Africa cries foul after being “punished” for detecting Omicron

South African officials slammed the travel bans, saying the country’s discovery of Omicron “should be applauded and not punished.”

The country’s foreign ministry released a statement, expressing that the bans were “akin to punishing South Africa for its advanced genomic sequencing and the ability to detect new variants quicker”.

“What is going on right now is inevitable,” Alakija remarked. “It’s a result of the world’s failure to vaccinate in an equitable, urgent, and speedy manner. It is as a result of hoarding [of vaccines] by high-income countries of the world.”

President Cyril Ramaphosa of South Africa likewise criticized the travel ban saying it is not “informed by science” and will only cause “further damage” to the economies of affected countries.

“I well understand the concern of all countries to protect their citizens against a variant that we don’t yet fully understand. But I am equally concerned that several member states are introducing blunt, blanket measures that are not evidence-based or effective on their own, and which will only worsen inequities.”

How we can protect ourselves and our loved ones against Omicron

WHO has promised to make new information available as soon as it becomes available. In the meantime, the organization continues to encourage people to follow basic protocols such as wearing masks, avoiding crowded places, observing hand hygiene, and getting vaccinated.

“We’ve said it over and over again and it deserves repeating. If you’re not vaccinated, get vaccinated, get boosted if you are vaccinated, continue to use the mitigation methods, namely masks, avoiding crowds and poorly ventilated spaces.”

Vaccine makers are now monitoring Omicron and have assured the public that, as needed, they are prepared to tweak formulations to target the new variant. Also, Omicron’s mutations can be easily detected in infected patients through nasal PCR swab tests. Covid-19 testing is a vital front-line defense in the continuing battle to bring an end to the pandemic. 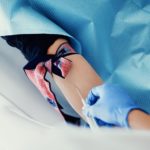 Blood Works: What Blood Testing Can Actually Reveal About Your Health Prev post
COVID-19 Omicron: What Some Of the Infected Countries Are Doing to Stop the Spread Next post 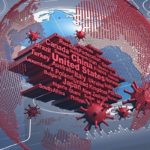