WHO Warns About ‘Tsunami of Cases’ Due to Covid Variants 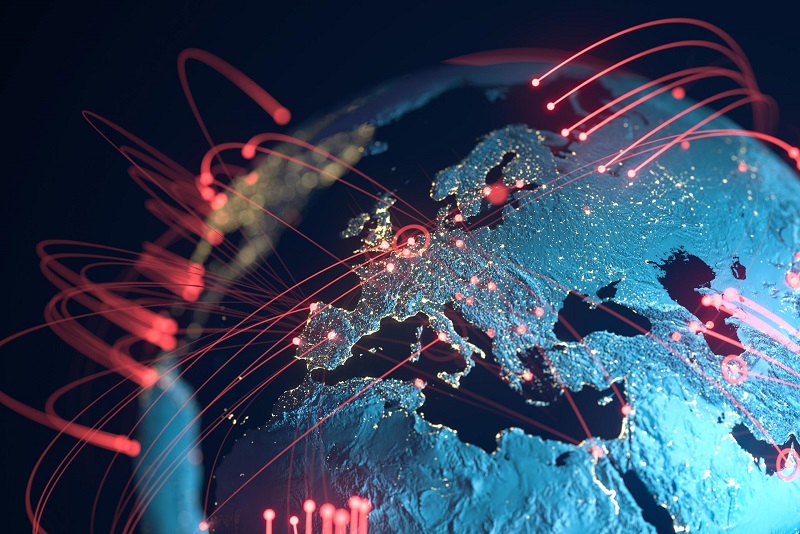 With the surge of Delta and Omicron cases being reported in most US states and in many countries across the globe, the World Health Organization is sounding the alarm about the highly-infectious strands. According to WHO Director-General Dr Tedros Adhanom Ghebreyesus, the rapid spread of the two Covid-19 variants is triggering a “tsunami of cases” on a worldwide scale.

A “tsunami of cases”

“I am highly concerned that Omicron, being highly transmissible and spreading at the same time as Delta, is leading to a tsunami of cases,” the WHO chief told the media during a recent briefing. “Delta and Omicron are now twin threats driving up cases to record numbers, leading to spikes in hospitalization and deaths.”

As of the moment, around 900,000 new cases are being reported across the globe daily.

The WHO official warned that should the trend continue, it will likely “put immense pressure on exhausted health workers, and health systems on the brink of collapse.” He likewise pointed out that he is worried that those who remain unvaccinated are facing great risks of dying from Delta or Omicron.

Could Omicron mean the end of the pandemic?

“I would imagine, given the size of our country and the diversity of vaccination versus not vaccination, that it likely will be more than a couple of weeks, probably by the end of January,” he remarked.

Fauci also said that there is a possibility that the Omicron variant may signal the pandemic’s end.

“If you have a very transmissible virus that replaces another virus, and [the replacement virus] has less of a degree of severity, that would be a positive outcome,” he explained.

Fauci, however, was quick to add that we should not get our hopes up too soon.

“This virus has fooled us before. Remember we thought with the vaccines everything was going to be fine, and along came Delta, which threw a monkey wrench into everything,” he emphasized.

A US Food and Drug Administration statement dated December 28 specified that early research “suggests that antigen tests do detect the omicron variant but may have reduced sensitivity.”

Despite that, the agency “continues to authorize the use of these tests as directed in the authorized labeling and individuals should continue to use them in accordance with the instructions included with the tests. Antigen tests are generally less sensitive and less likely to pick up very early infections compared to molecular tests.”

As always, the FDA recommends that those who test positive with an antigen test should “self-isolate and seek follow-up care with a health care provider to determine the next steps.”

“With every new variant, we have to make sure that the tests work, and it looks like the tests work for this. But they’re not picking up infections as early as previous versions. So if you feel any symptoms but test negative, it’s not a get-out-of-jail-free card. You may need to test again and hold off a little bit on assuming that you’re negative.” 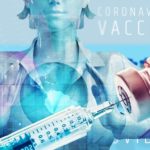 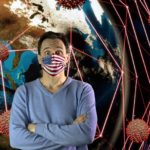