New guidelines from the Thrombosis 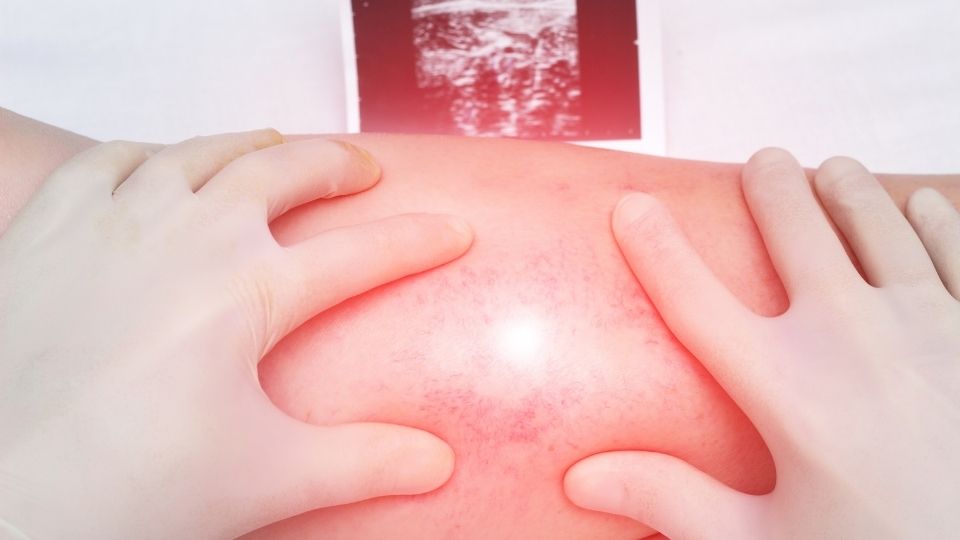 Introduction: Venous thromboembolism (VTE), including deep vein thrombosis (DVT) and embolism (PE), is that the third commonest disorder and, globally, quite an estimated 10 million people have it yearly. it’s a chronic and recurrent disease. The symptoms of VTE are non‐specific and therefore the diagnosis should actively be sought once considered. The mainstay of VTE treatment is anticoagulation, with few patients requiring additional intervention.

Changes in management as a results of the guideline: Most patients with acute VTE should be treated with an element Xa inhibitor and be assessed for extended anticoagulation. 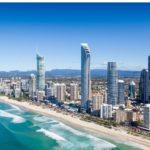