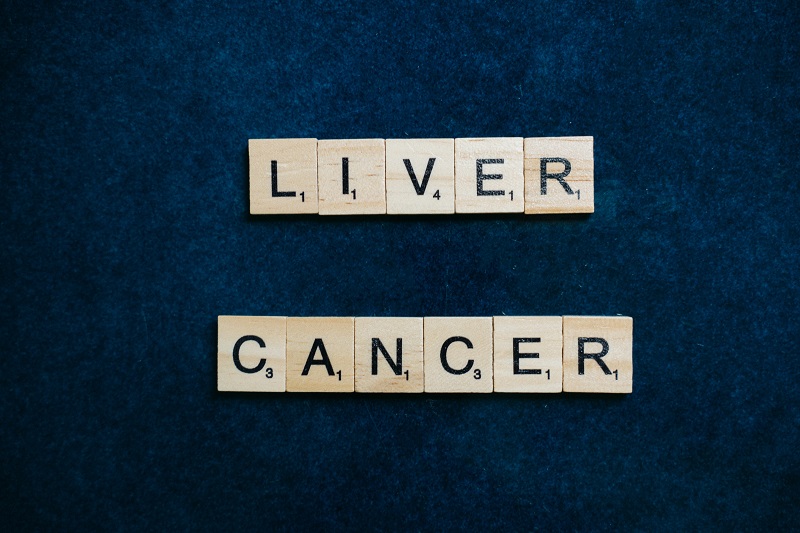 The liver is usually involved in infections that are prevalent in several regions of the tropics, and chronic disease , sometimes with multiple aetiological explanations, is a crucial explanation for early morbidity and mortality. this text describes some hepatic and biliary problems that are seen within the tropics or are often imported from resource-poor settings.

The epidemiology of hepatitis A is changing in some areas, and hepatitis E is now recognized in an increasing range of tropical and non-tropical settings. Vaccines are developed against hepatitis E. hepatitis B and C still cause chronic disease , cirrhosis and hepatoma , but these are often eclipsed in epidemiological importance by the sequelae of the emerging epidemic of non-alcoholic liver disease disease in many parts of the tropics.

The pathophysiology of acute and chronic disease caused by aflatoxins is best understood, as is that the relationship of veno-occlusive disease of the liver to pyrrolizidine alkaloids. Self-poisoning with hepatotoxins is common in many countries. The diagnosis and management of cystic echinococcosis of the liver has been rationalized, supported a scientific approach to the classification of imaging findings. 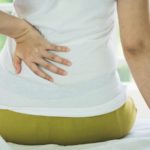 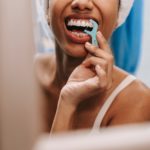