Concerning new hybrid variant, ‘Deltacron’ detected in the US 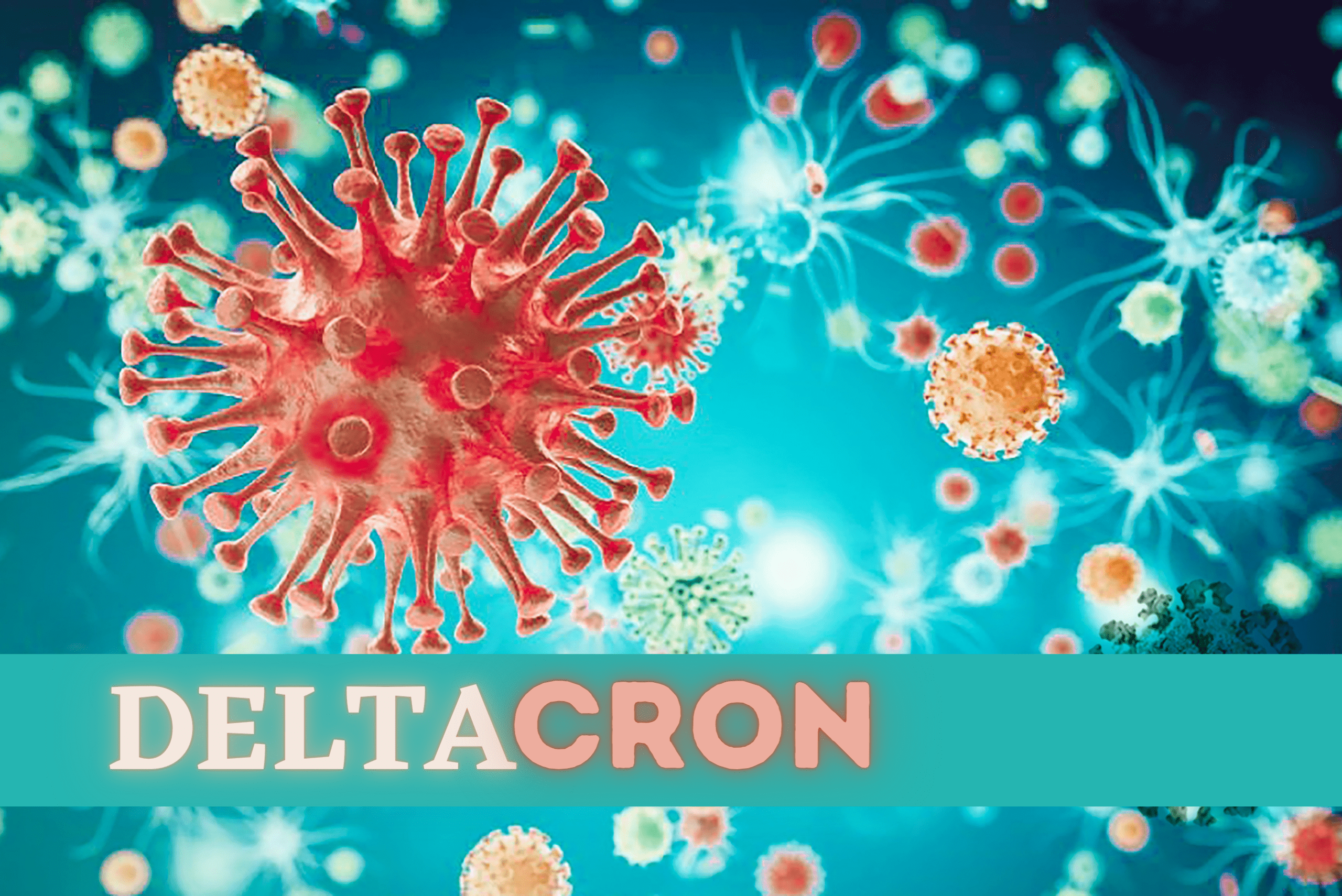 ‘Deltacron’, the ominous name leaves no questions unanswered about where this SARS-CoV-2 variant has emerged from: a hybrid fusion of the Delta variant and Omicron, that have merged to create an entirely new mutation of Coronavirus – but should we be worried?

A cause for concern

To understand the potential that this strain may have, we have to first look at the individual variants respectively, Delta and Omicron. Delta had mutations which led to making people more contagious sooner than any previous known variant. While the Omicron strain was, at the time, the most contagious version of the disease, having the ability to reinfect those that had already contracted and recovered from COVID-19.

Knowing this, it would be feared that Deltacron may be a hyper-contagion with the capability of high infection rates. Due to this fact, The World Health Organization is keeping a close eye on the movements of Deltacron.

When was Deltacron first detected?

What is interesting about Deltacron is the fact that there were circulations of this COVID-19 variant in January 2022 with the first reports being made by scientists in Cyprus on January 7th.

Widespread news coverage quickly filled our feeds with fear, which led to debate and speculation erupting across social media and even among scientists, that these findings were simply down to laboratory errors. Many leading experts in their field believed that the so-called “Deltacron” had emerged from cross contamination of separate COVID-19 samples, mixed up between those that had individually been infected with Delta and Omicron.

How was it formed?

The reason that there was so much debate caused by Deltacron, was due to the samples showing unexpected clusters, appearing at random, on several branches of the phylogenetic tree, which could be interpreted as a sign of cross-contamination. As opposed to what would be expected from a recombinant variant, with clustering appearing on just one branch. Due to these unpredictable results, many scientists couldn’t trust that they were legitimate findings.

However, this month, it has been confirmed as a definite variant with more and more cases cropping up across the world. It has a Delta-like genome that appears to be the ‘backbone’ of the virus, while its spike – which allows it to attach to human cells – is a key characteristic of the Omicron variant.

This combined virus appears to have come about from individuals hosting both Delta and Omicron at the same time, with the infection mutating to create this new strain as the infected person’s cells replicate together, merging the two variants to become one.

Where has this strain been detected?

Since its first appearance in Cyprus in January, confirmed findings have been found this month, in France. On March 9th, the World Health Organization (WHO) then announced that cases have also been identified in the Netherlands and Denmark.

Meanwhile, a slightly different version of Deltacron has been detected in the UK, with 30 confirmed cases there and two confirmed cases in the USA to date, with a number of other suspected infections, according to MedRxiv. Having alternative versions of the same strain means that it has mutated differently around the world, diversifying in itself, so causations and symptoms may be different to what scientists may initially expect.

So far there have only been a small number of cases that have been identified as being positive for Deltacron, with very few of those infected having been hospitalized. 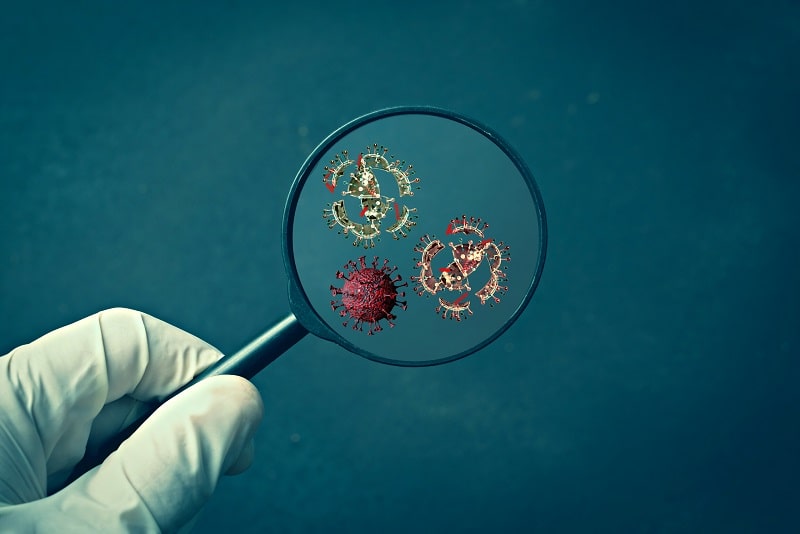 Should we really be worried?

Recombinant variants are to be expected with a mutating virus, so this is not uncommon and it will not be the last variant that we hear about having been merged from two other strains. For the time being, there are such low levels of infection that there is simply not enough data yet to know whether this variant should be a cause for concern or how well vaccinations protect against it. It is, however, agreed by leading experts that testing and constant study of this variant will be critical going forward.

What you can do to stay safe

With every new variant comes the fear of the unknown, and as we have already seen how rapidly Coronavirus can spread, it is advised that you prioritize being regularly tested for COVID-19, to stop the spread of the virus, and to keep your family and your community safe. Book your free COVID-19 test with us today. 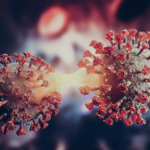 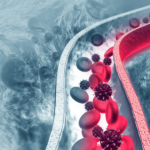